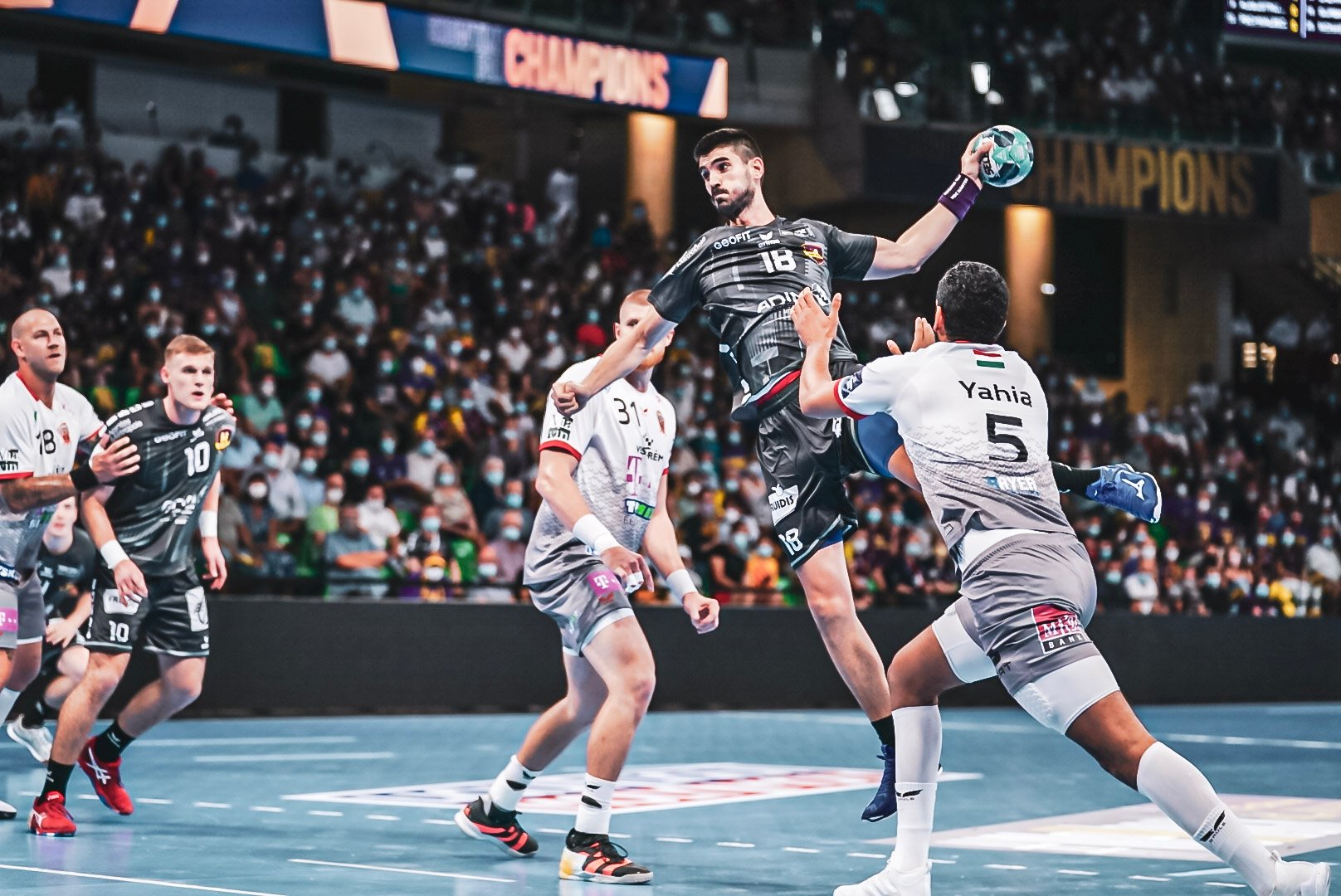 Telekom Veszprém started the first game of the 2020/21 Champions League with a Nenadic mistake, from which Nantes scored a fastbreak goal. The first goal for Veszprém was scored by Borozan in the 3rd minute. The French tried to surprise us with a 4-2 defense, but with Borozan’s three backcourt shots, we took the lead of 3:4 in the 7th minute. Nenadic played with a lot of technical mistakes, so Lékai replaced him in the 11th minute, at 4:4. Veszprém took a two goals lead in the 17th minute. With Lékai’s presence the attack got faster, and Corrales saved a lot in the net. Five minutes before the end of the end of the first period, Veszprém had a 8:9 lead. The few goals in the standing could have been because both teams played with a lot of mistakes, and the goalkeepers were in their top form. The parties went on to the break with a 10:11 Veszprém lead.

Yahia’s goal and then his suspension opened the second half. Nantes managed to equalize early, but Veszprém took back the lead every time. In the 37th minute, the „Építők” even put two goals between the parties, which made Alberto Entrerrios to call timeout. Two minutes after the difference grew to three, Yahia and Borozan scored huge goals. In the 50th minute Marguc grew the lead to four, 20:24. Corrales was outstanding, he was on 45% in the 53rd minute. In the same time, Veszprém took a five goals lead. Nantes was lacking clever plays, and if they managed to reach a clear shot, Corrales stopped them in the net. With a confident second half performance, Veszprém took a great victory against the French runner-up. Final result: HBC Nantes – Telekom Veszprém 24:28 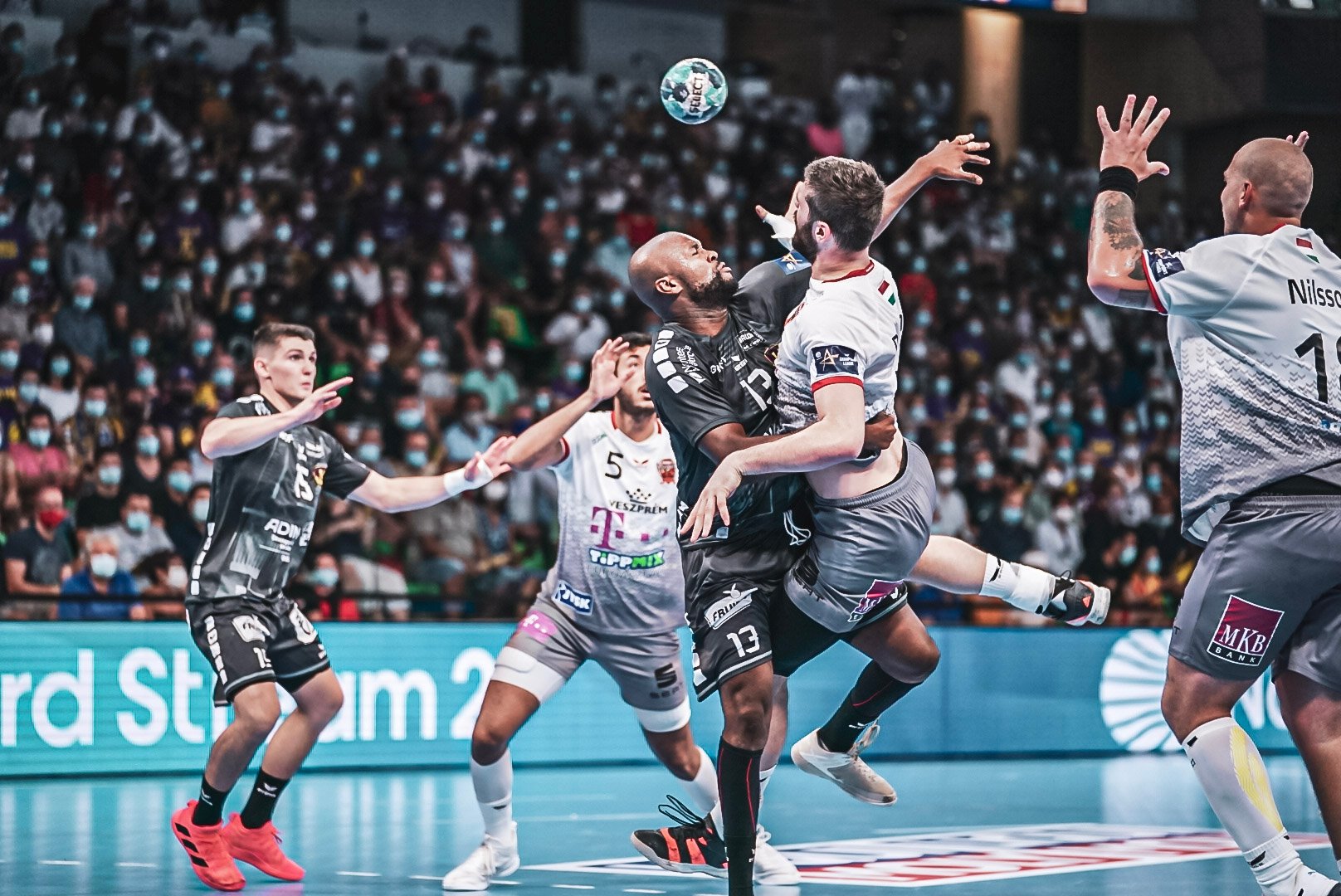 David Davis: Of course I am happy for the victory. It has not been easy to win here in the last years. Nantes is doing a really good job with a great coach. Today we had Rodrigo Corrales, who was excellent in the net. We played a really bad game, but nevertheless, I am happy for the points. Maybe it was the first game of the Champions League that we were maybe too anxious to play. We won, that is the most important, but I think many teams will lose points here.

Rodrigo Corrales: It is always difficult to win here, we knew it and they showed it. The two halves were equal I think. We were intelligent because we kept our defensive level really high. I am sure that they are going to take a lot of points from the guest teams in Nantes. 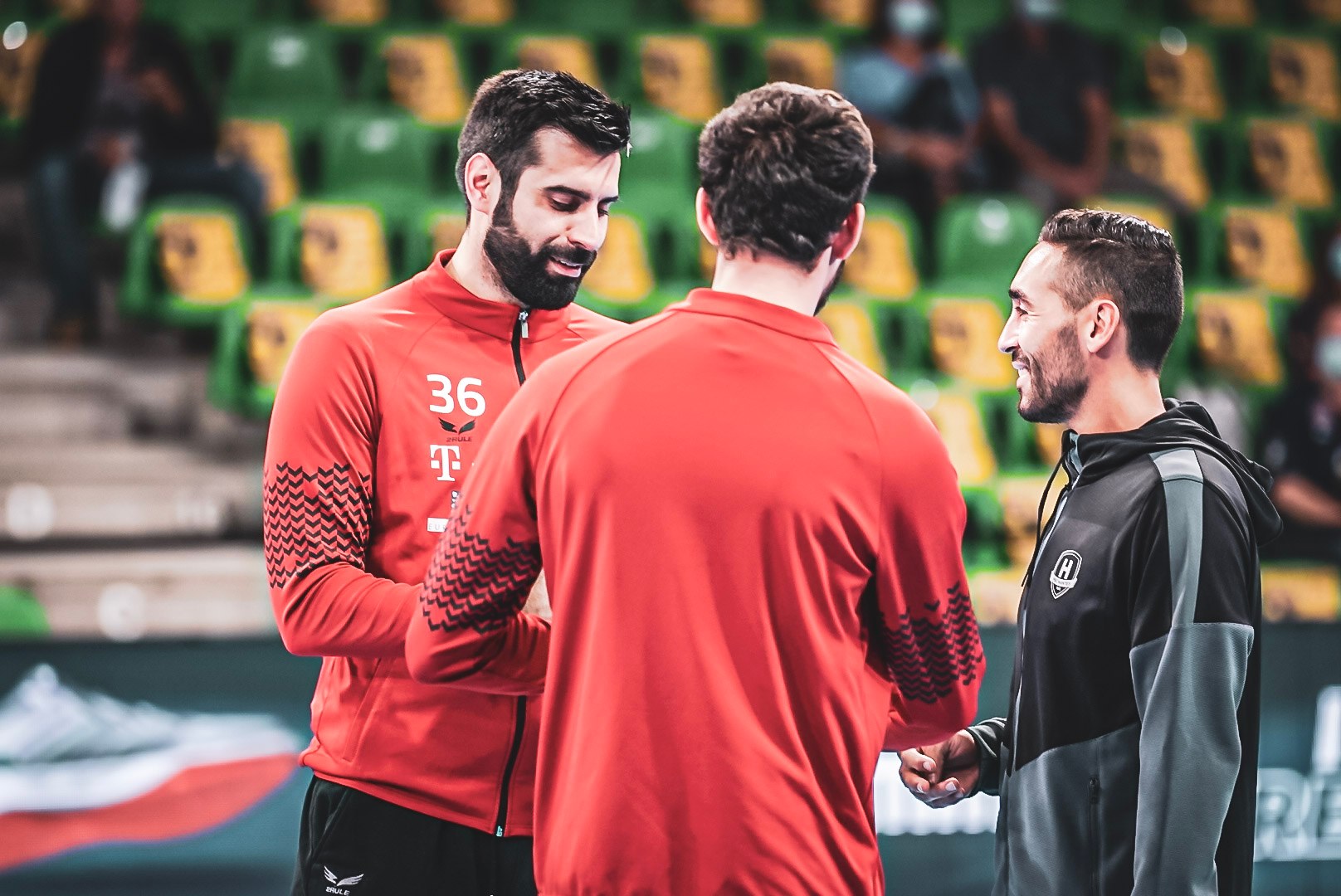 Alberto Entrerrios: Congratulation to Veszprém. We were not good in decision making today. We played hard in the first half. Veszprém did mistakes but we did not play good in attack and made too many turnovers. In the second half we did not do anything special. I think we created good chances but Rodrigo Corrales was amazing in goal. We wanted to play good but we did not.

Kiril Lazarov: I think we lost our heads in the first half because we felt we had a chance to win against Veszprém. They deserved the victory today. They had an excellent goalkeeper performance. We are not happy but we continue the work we started. We have to wake up because we will have more difficult matches against Kiel and Barcelona. 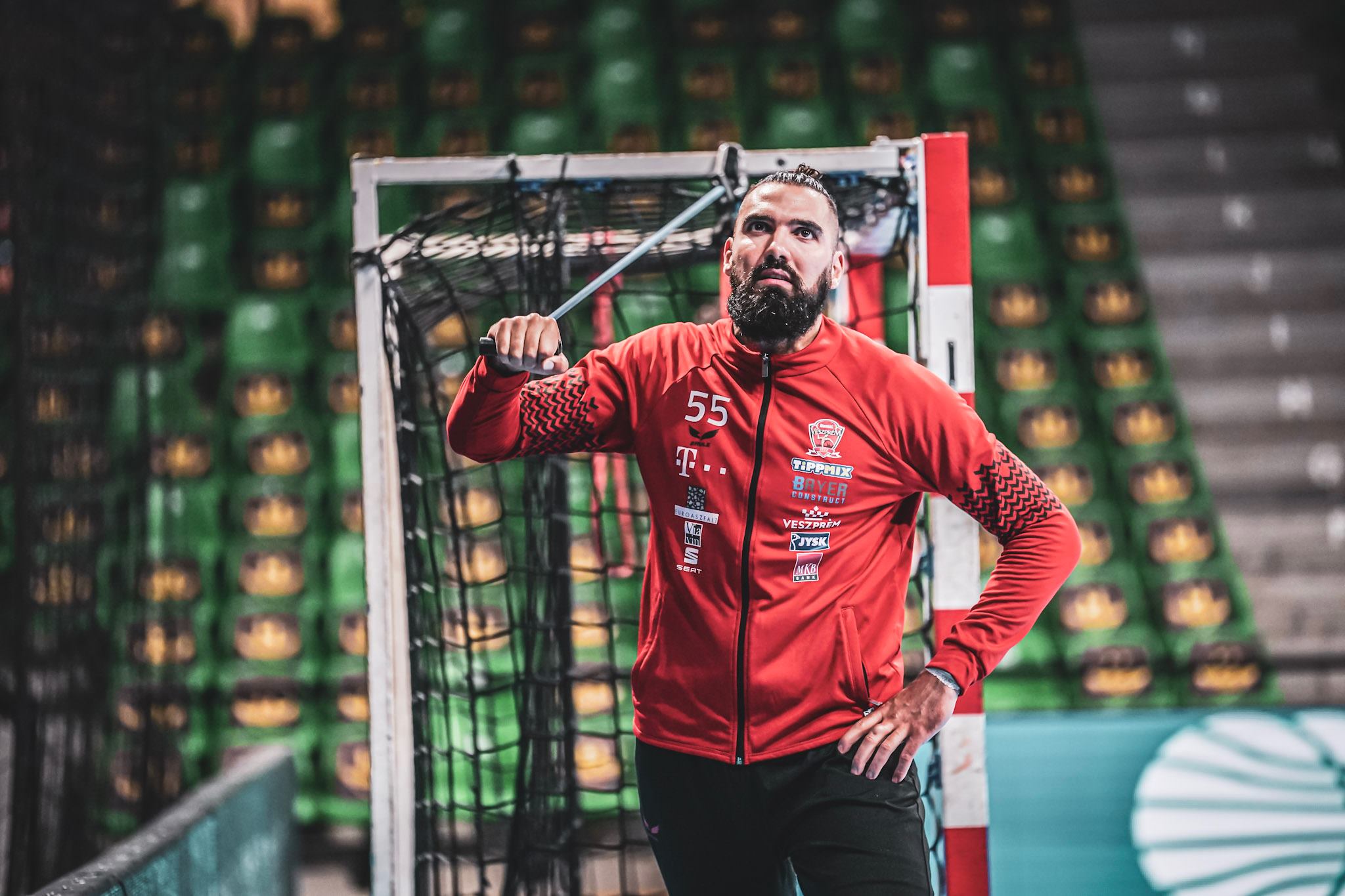